Regulators may require advisors to implement anti-money-laundering programs similar to those mandated for banks and brokers.

For many advisors, anti-money-laundering (AML) programs aren't among their foremost compliance concerns. But that could soon change, as the Securities and Exchange Commission (SEC) and the Financial Crimes Enforcement Network, or FinCEN, have been working to develop a proposal that would require advisors to establish formal AML programs, just as brokers and banks must have in place today.

"Some of you probably already have some type of program in place," Kris Easter Guidroz, senior special counsel at the SEC's Risk and Examinations Office, said at the Investment Advisor Association's annual compliance conference in Arlington, Virginia. "If you don't already have a program, though, it may be time to start thinking about what your program will look like."

Guidroz did not discuss the details of the proposal under development, though she indicated that it could be released to the public for comment in the near future.

But there are some common elements to federally mandated AML programs. At a minimum, the AML requirement would likely compel advisors to establish written policies and procedures to protect against money-laundering schemes and to designate a compliance officer to oversee that program. Firms also would be expected to provide ongoing employee training and to conduct an independent audit of their AML programs.

FinCEN initially suggested an AML requirement for advisors in 2003, but eventually scrapped that proposal. Then in late 2011, the agency said it would again begin working on a set of proposed rules.

Guidroz suggested that advisors consider incorporating into their practices many of the tools to screen for red flags that are common to AML programs, such as formal customer identification protocols, and to exercise due diligence in vetting potentially suspicious activity, including clients who insist on keeping third parties anonymous or those who move money by check or wire transfer from third-party accounts held by individuals who aren't relatives.

Some of those issues were in play with the case FinCEN and the SEC mounted against Oppenheimer & Co., which resulted in a $20 million settlement announced in January. That case involved penny stock trading and pump-and-dump schemes that the firm failed to identify, owing to a lax AML program, federal regulators charged.

That settlement was a sign of closer collaboration between the SEC and FinCEN, a division of the Treasury Department, according to Guidroz. The case unearthed a series of deficiencies within Oppenheimer, including policies and procedures that were inadequate to screen for red flags and an AML program that was not integrated into the broader compliance regime at the firm.

"It is a landmark case that everyone may want to take a look at," Guidroz said. "Despite the fact that it was related to Oppenheimer's broker/dealer business, a lot of the red flags outlined in the SEC order and the FinCEN assessment are very relevant to advisors." 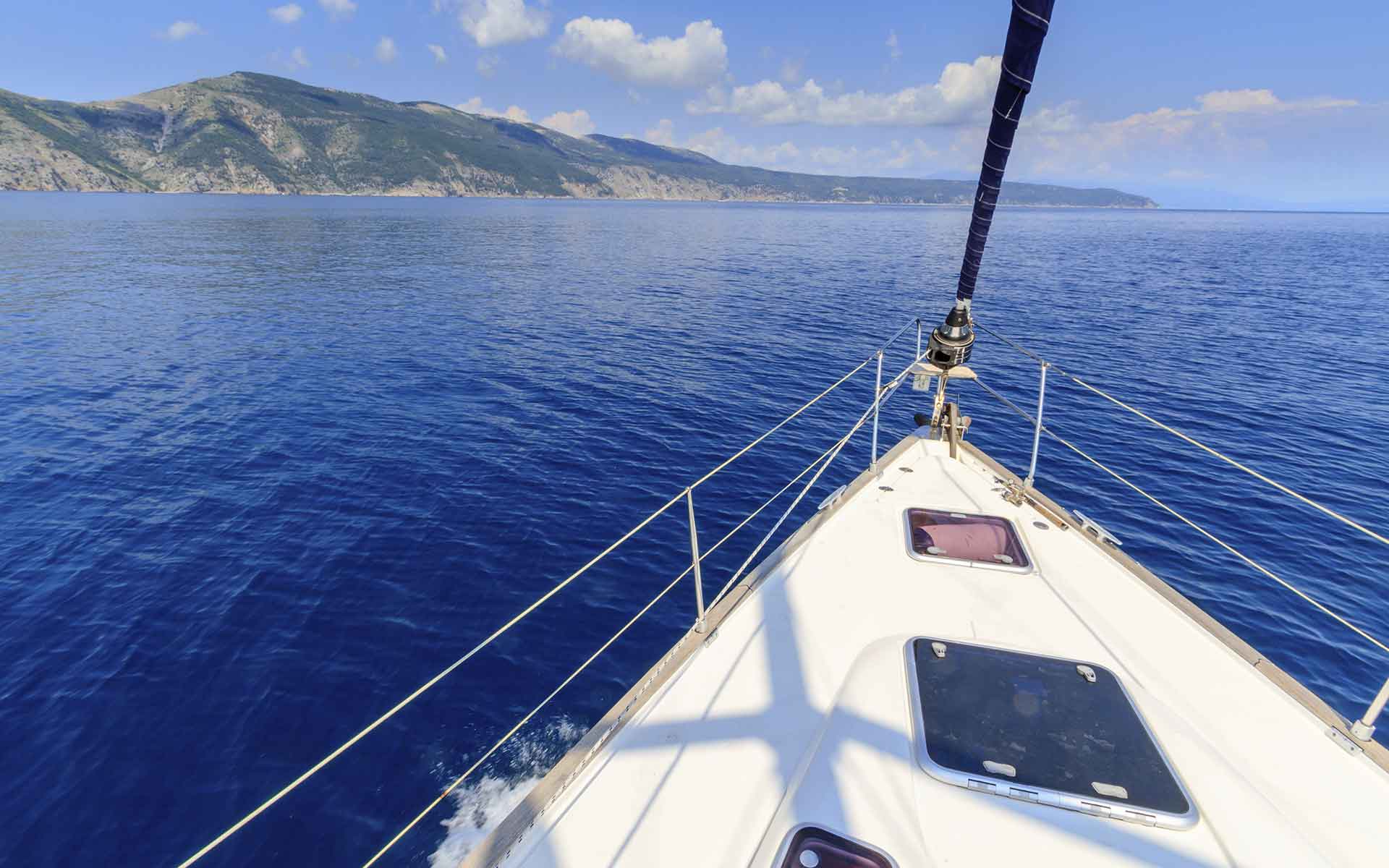