Why Many Senior Living Communities are Undergoing a Rebrand | Lord Abbett

Why Many Senior Living Communities are Undergoing a Rebrand

Senior living residents’ tastes are shifting, and the industry is making changes to accommodate them. This has some implications for municipal bond markets.

(This article is from the fourth-quarter 2019 edition of The Muni Quarterly.)

Senior living communities are an important sector in the municipal bond market, representing approximately 10.8% of the Municipal High Yield Index. As such, Lord Abbett selectively invests in this ever evolving sector. These facilities, faced with the opening of new competitors and ever changing preferences among seniors, borrow in the tax-exempt municipal market to reinvest in their facilities and reposition their service offerings. Of the bond deals underwritten by Ziegler between 2014 and 2019, 86% involved an expansion or repositioning of independent living units, 52% included upgrades to common areas such as dining venues and wellness centers, and 43% involved modernization of senior nursing facilities, including conversion to private household models.1

Retirement Homes Getting an Upgrade
Length of stay and degree of care are two influential factors for retirement communities looking to revamp outdated facilities. While many communities traditionally had a single ‘nursing home’ that handled both short-stay rehabilitation and long-term stays, communities are now undertaking projects to separate these two very distinct functions. Short-term nursing facility residents expect modern, high-tech facilities, with private rooms and concierge services for post-hospital rehabilitation and recovery. Long-term residents, on the other hand, seek a welcoming community space that facilitates close relationships with staff. These distinct preferences are driving remodels or replacements of outdated buildings.

Renovating or replacing the nursing facility means many communities are likewise reducing the number of beds. Increasingly, residents are expressing a desire to remain in their independent or assisted living units longer, even until the end of life, and bypassing a stay in a senior nursing facility altogether. Communities are making strides to accommodate these preferences. Independent and assisted living units are being constructed with the flexibility for future alterations that would allow for a higher level of care. Some senior living communities are actively partnering with or starting up their own home health agencies. This makes it possible for residents of independent and assisted living to utilize these services as needed while remaining in their own homes. More and more communities are also adding memory care as an alternative, giving residents and their spouses the opportunity to remain in the community should the need arise.

Assisted Living, with Amenities and a City View
To meet the changing preferences of seniors and remain competitive, senior living facilities must constantly analyze their inventory and even embark upon large repositioning projects. One trend in the space has been a growing preference for larger units with modern amenities. Communities have been combining less desirable studio units to create larger one- or two-bedroom units, as well as building new independent living facilities that meet these expectations. Residents also expect communities to offer a wide range of amenities such as a spa, fitness center, auditorium, library, a bar, and multiple dining venues.

Location is also becoming more of a factor. A growing number of seniors considering a move into a retirement facility express a preference for an urban setting, near the city center and the associated shopping and dining opportunities. Proximity to a university, stadium or theaters also lends a competitive edge. In recent years, we have seen a number of new projects that address these preferences, including Mirabella, a high-end residential tower located just blocks from downtown Seattle, Washington; Mirabella at South Waterfront, a 30-story tower near downtown Portland, Oregon; and The Skyline, a high rise facility in downtown Seattle, Washington owned by Transforming Age. In fact, high demand for independent units at The Skyline has prompted Transforming Age to build a second, more expensive tower just next door.

The U.S. Census Bureau projects growth in the 75+ population to spike to 5.6% in 2022, up from 2.3% annually between 2015 and 2021, as the early baby boomers age into this cohort. To attract this new generation of seniors to retirement facilities, we believe a focus on consumer preference will be key. Competition, changing consumer preferences, and ever-shifting healthcare regulations are likely to remain challenges for the senior living sector, driving the need for in-depth credit analysis. In our opinion, the most successful senior living facilities will be those that continually survey the market and adjust their product offering accordingly.

This commentary may contain assumptions that are “forward-looking statements,” which are based on certain assumptions of future events. Actual events are difficult to predict and may differ from those assumed. There can be no assurance that forward-looking statements will materialize or that actual returns or results will not be materially different from those described here.

This material is provided for general and educational purposes only. It is not intended as an offer or solicitation for the purchase or sale of any financial instrument, or any Lord Abbett product or strategy. References to specific asset classes and financial markets are for illustrative purposes only and are not intended to be, and should not be interpreted as, recommendations or investment advice.

A Note about Risk: The value of an investment in fixed-income securities will change as interest rates fluctuate and in response to market movements. As interest rates fall, the prices of debt securities tend to rise. As rates rise, prices tend to fall. Investing in the bond market is subject to risks, including market, interest rate, issuer, credit, inflation risk, and liquidity risk. The municipal bond market may be impacted by unfavorable legislative or political developments and adverse changes in the financial conditions of state and municipal issuers or the federal government in case it provides financial support to the municipality. Income from the municipal bonds held could be declared taxable because of changes in tax laws. Certain sectors of the municipal bond market have special risks that can affect them more significantly than the market as a whole. Because many municipal instruments are issued to finance similar projects, conditions in these industries can significantly affect an investment. Income from municipal bonds may be subject to the alternative minimum tax. Federal, state and local taxes may apply. Investments in Puerto Rico and other U.S. territories, commonwealths, and possessions may be affected by local, state, and regional factors. These may include, for example, economic or political developments, erosion of the tax base, and the possibility of credit problems.

The opinions in this commentary are as of the date of publication, are subject to change based on subsequent developments, and may not reflect the views of the firm as a whole. The material is not intended to be relied upon as a forecast, research, or investment advice, is not a recommendation or offer to buy or sell any securities or to adopt any investment strategy, and is not intended to predict or depict the performance of any investment. Readers should not assume that investments in companies, securities, sectors, and/or markets described were or will be profitable. Investing involves risk, including possible loss of principal. This document is prepared based on the information Lord Abbett deems reliable; however, Lord Abbett does not warrant the accuracy and completeness of the information. Investors should consult with a financial advisor prior to making an investment decision.

The Fourth Quarter 2019 edition offers insights from our analysts on key topics for municipal bond investors, along with essential market information. 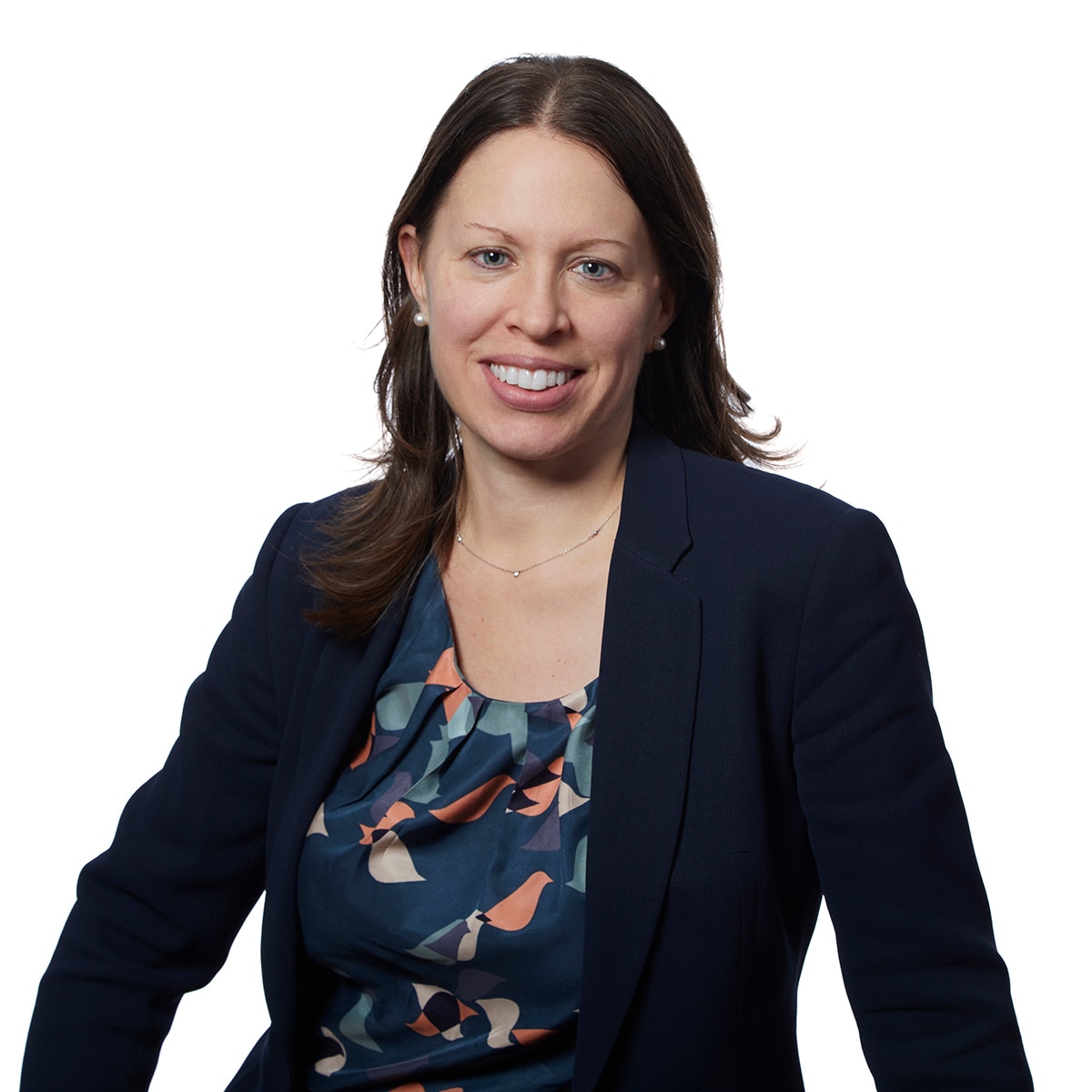