The higher education bond sector is facing some headwinds. Learn more about two developments that will likely shape this sector in 2019.

This article is from the second-quarter 2019 edition of The Muni Quarterly.

Following are five of the broader credit themes that are guiding our continued participation in higher education deals for 2019:

In this outlook we explore two developments that framed the discussion of higher education credit in 2018 and that we believe will persist into 2019.

Assessing and Quantifying Future Demographic Change
Ongoing demographic change and expectations for future enrollment declines are having a strong impact on the industry, with university leaders being forced to confront the likelihood that their historical enrollment base of recent high school graduates may materially shrink over the medium-term.

In his book “Demographics and the Demand for Higher Education,” Nathan Grawe argues that changes to fertility rates, regional migration patterns, and immigration are driving people away from Midwestern and Northeastern states, leading to declines in the number of high school graduates beyond national trends. He expects this phenomenon to accelerate after 2025 (see Figure 1).

The credit impact here is clear: non-market-leading universities in these areas will be forced to innovate (through mergers, aggressive budget maneuvers, increased enrollment of non-traditional students, and programmatic changes) and may see material and permanent reductions in credit quality.

We will continue to invest in a forward-thinking way to account for pockets of the industry we believe will fare worst in this changing environment.

Regulatory and Public Policy Changes
In our outlook last year, we expressed both concern and optimism for regulatory and policy change within the higher education sector. Most of the proposals we discussed did not come to pass, and we remain skeptical that substantial reform will occur in 2019 despite recent news out of Congress and the White House.

We believe tax reform will continue to remain a non-factor as long as current economic conditions persist. The increase to the standard deduction did not dampen enthusiasm for giving, which rose 7% in fiscal 2018. Additionally, the new 1.4% tax on large endowments only affected around 30 especially wealthy colleges with substantial capacity to pay.

Partisan gridlock continues to stall the reauthorization of the Higher Education Act, which is the piece of federal legislation that authorizes and regulates most student assistance programs. While the Act historically has seen regular reauthorization, Congress has not passed a new HEA since 2008.  Recent reports indicate that the Senate Committee on Health, Education, Labor, and Pensions remains split on key issues that would likely be addressed by the final legislation, such as accreditation and Title IX enforcement.

At the state and institution level, we believe growing public concerns around affordability and high profile scandals have led to increased scrutiny of university leadership from boards of trustees and state regulators. This influenced an above-average number of chancellor departures in 2018. While leadership transition can be disruptive, experienced higher education executives have stepped into many of these vacated roles, maintaining continuity and reducing the potential negative credit impact.

Our understanding of evolving credit conditions in all these matters will inform our investment decisions going forward in 2019.

This commentary may contain assumptions that are “forward-looking statements,” which are based on certain assumptions of future events. Actual events are difficult to predict and may differ from those assumed. There can be no assurance that forward-looking statements will materialize or that actual returns or results will not be materially different from those described here.

This material is provided for general and educational purposes only. It is not intended as an offer or solicitation for the purchase or sale of any financial instrument, or any Lord Abbett product or strategy. References to specific asset classes and financial markets are for illustrative purposes only and are not intended to be, and should not be interpreted as, recommendations or investment advice.

A Note about Risk: The value of an investment in fixed-income securities will change as interest rates fluctuate and in response to market movements. As interest rates fall, the prices of debt securities tend to rise. As rates rise, prices tend to fall. Investing in the bond market is subject to risks, including market, interest rate, issuer, credit, inflation risk, and liquidity risk. The municipal bond market may be impacted by unfavorable legislative or political developments and adverse changes in the financial conditions of state and municipal issuers or the federal government in case it provides financial support to the municipality. Income from the municipal bonds held could be declared taxable because of changes in tax laws. Certain sectors of the municipal bond market have special risks that can affect them more significantly than the market as a whole. Because many municipal instruments are issued to finance similar projects, conditions in these industries can significantly affect an investment. Income from municipal bonds may be subject to the alternative minimum tax. Federal, state and local taxes may apply. Investments in Puerto Rico and other U.S. territories, commonwealths, and possessions may be affected by local, state, and regional factors. These may include, for example, economic or political developments, erosion of the tax base, and the possibility of credit problems.

The credit quality of the securities in a portfolio are assigned by a nationally recognized statistical rating organization (NRSRO), such as Standard & Poor's, Moody's, or Fitch, as an indication of an issuer's creditworthiness. Ratings range from 'AAA' (highest) to 'D' (lowest). Bonds rated 'BBB' or above are considered investment grade. Credit ratings 'BB' and below are lower-rated securities (junk bonds). High-yielding, non-investment-grade bonds (junk bonds) involve higher risks than investment-grade bonds. Adverse conditions may affect the issuer's ability to pay interest and principle on these securities.

The opinions in this commentary are as of the date of publication, are subject to change based on subsequent developments, and may not reflect the views of the firm as a whole. The material is not intended to be relied upon as a forecast, research, or investment advice, is not a recommendation or offer to buy or sell any securities or to adopt any investment strategy, and is not intended to predict or depict the performance of any investment. Readers should not assume that investments in companies, securities, sectors, and/or markets described were or will be profitable. Investing involves risk, including possible loss of principal. This document is prepared based on the information Lord Abbett deems reliable; however, Lord Abbett does not warrant the accuracy and completeness of the information. Investors should consult with a financial advisor prior to making an investment decision. 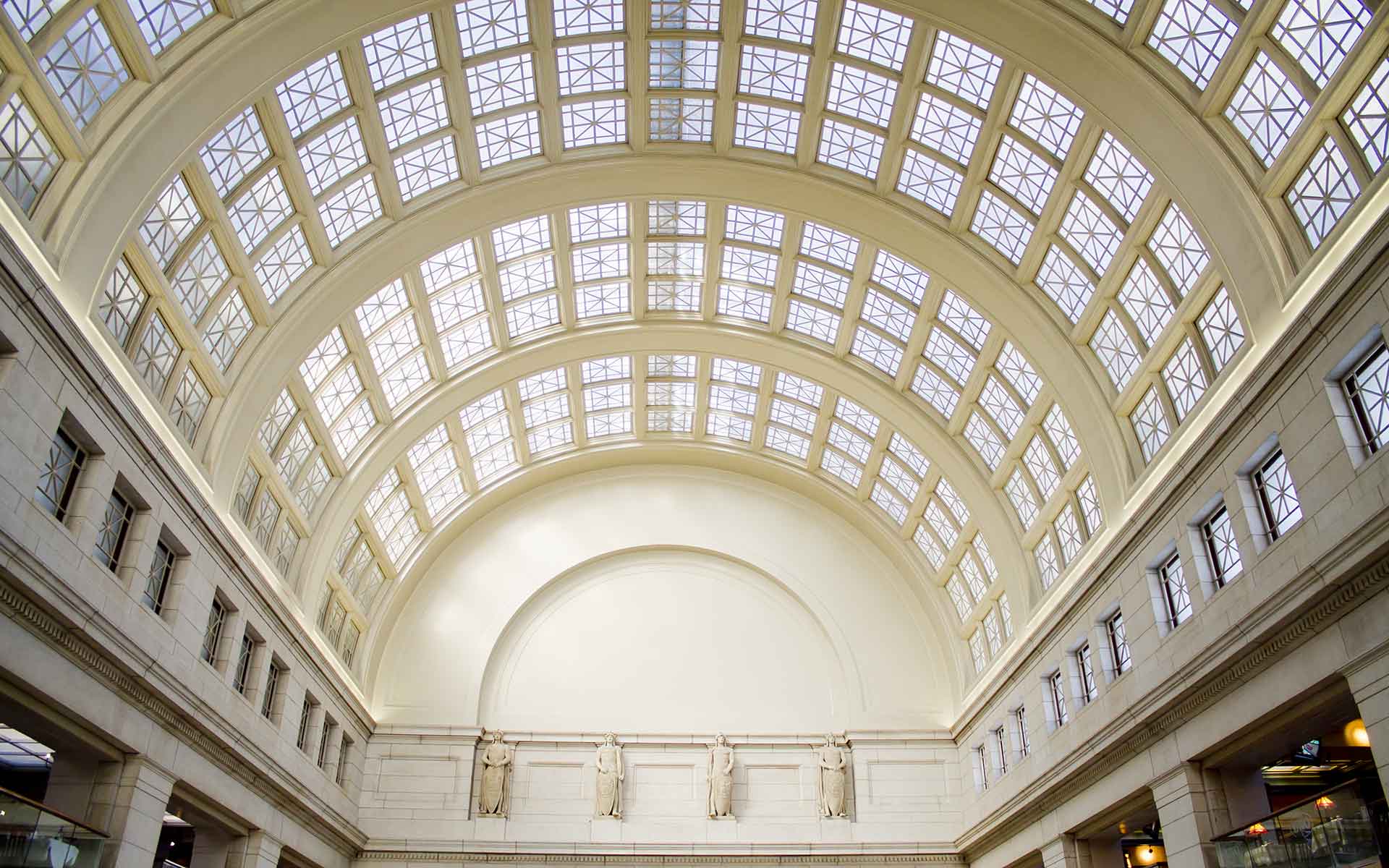 The Second Quarter 2019 edition offers insights from our analysts on key topics for municipal bond investors, along with essential market information.