The heavy concentration of job losses in the service sector in March 2020 stands in stark contrast to the experience of the 2008-09 financial crisis.

Headline job losses in the March 2020 U.S. employment report released by the U.S. Bureau of Labor Statistics (BLS) on April 3 were almost identical to the average monthly losses during the worst six months (October 2008-March 2009) of the global financial crisis, or GFC. But the composition of the decline in the report revealed a very different dynamic at play; almost two-thirds of the jobs lost last month were in leisure and hospitality industries as some companies shut down operations almost immediately.

Almost all were from food services and drinking places. The other two major components of the sector – arts, entertainment & recreation and accommodations – barely shed any workers. It seems inevitable, however, that many more jobs from those industries will be lost in April.

The contrast with the experience during the GFC is striking. In 2008-2009, employment losses were severe across a very broad group of industries, goods producing and service-providing, as declining aggregate demand reduced spending across the board. The current downturn started as a supply shock in service-providing industries that produced output commonly consumed in close proximity with other people.

In our view, the initial shock to supply in a limited number of industries is likely to transform into a demand shock across a much broader set of industries as directives for non-essential workers to quarantine actively encourage households to curtail consumption until the risk of infection is reduced and severe illness can be managed without exceeding the capacity of the U.S. healthcare system.

We believe the 9.9 million increase in initial claims for unemployment insurance over the two weeks ended March 28 (based on BLS data) guarantees that the distribution of job losses in coming months will spread into industries that weren’t affected severely in March: manufacturing, construction, distribution (retail, wholesale, transportation & warehousing), professional and business services, and education. Even as job losses in the current downturn likely take on more and more of the attributes of 2008-2009, curtailment of activity on the supply side of the economy will continue to affect services much more severely than in a typical recession.

A Potential Recovery Scenario
The good news is that a large portion of the job losses in service-providing industries are part of a government strategy for limiting the spread of the virus and, in that sense, a voluntary curtailment of supply as opposed to a reflection of an involuntary reduction in aggregate demand. If public policy is successful in bridging the gap to the time when the threat from the virus is reduced sufficiently for consumption of a broad range of services to resume, the immediate employment recovery and increase in payrolls should be very strong, in my opinion. The problem will be to figure out how to maintain support for businesses and employees where demand revives more slowly than potential supply can be restored.

The value of investments in fixed-income securities will change as interest rates fluctuate and in response to market movements. Generally, when interest rates rise, the prices of debt securities fall, and when interest rates fall, prices generally rise. U.S. Treasuries are debt obligations issued and backed by the full faith and credit of the U.S. government. Income from Treasury securities is exempt from state and local taxes. Although Treasuries are considered to have low credit risk, they are affected by other types of risk—mainly interest rate risk (when interest rates rise, the market value of debt obligations tends to drop) and inflation risk. The value of investments in equity securities will fluctuate in response to general economic conditions and to changes in the prospects of particular companies and/or sectors in the economy.

The information provided herein is not directed at any investor or category of investors and is provided solely as general information about our products and services and to otherwise provide general investment education.  No information contained herein should be regarded as a suggestion to engage in or refrain from any investment-related course of action as Lord, Abbett & Co LLC (and its affiliates, “Lord Abbett”) is not undertaking to provide impartial investment advice, act as an impartial adviser, or give advice in a fiduciary capacity with respect to the materials presented herein.   If you are an individual retirement investor, contact your financial advisor or other non-Lord Abbett fiduciary about whether any given investment idea, strategy, product, or service described herein may be appropriate for your circumstances. 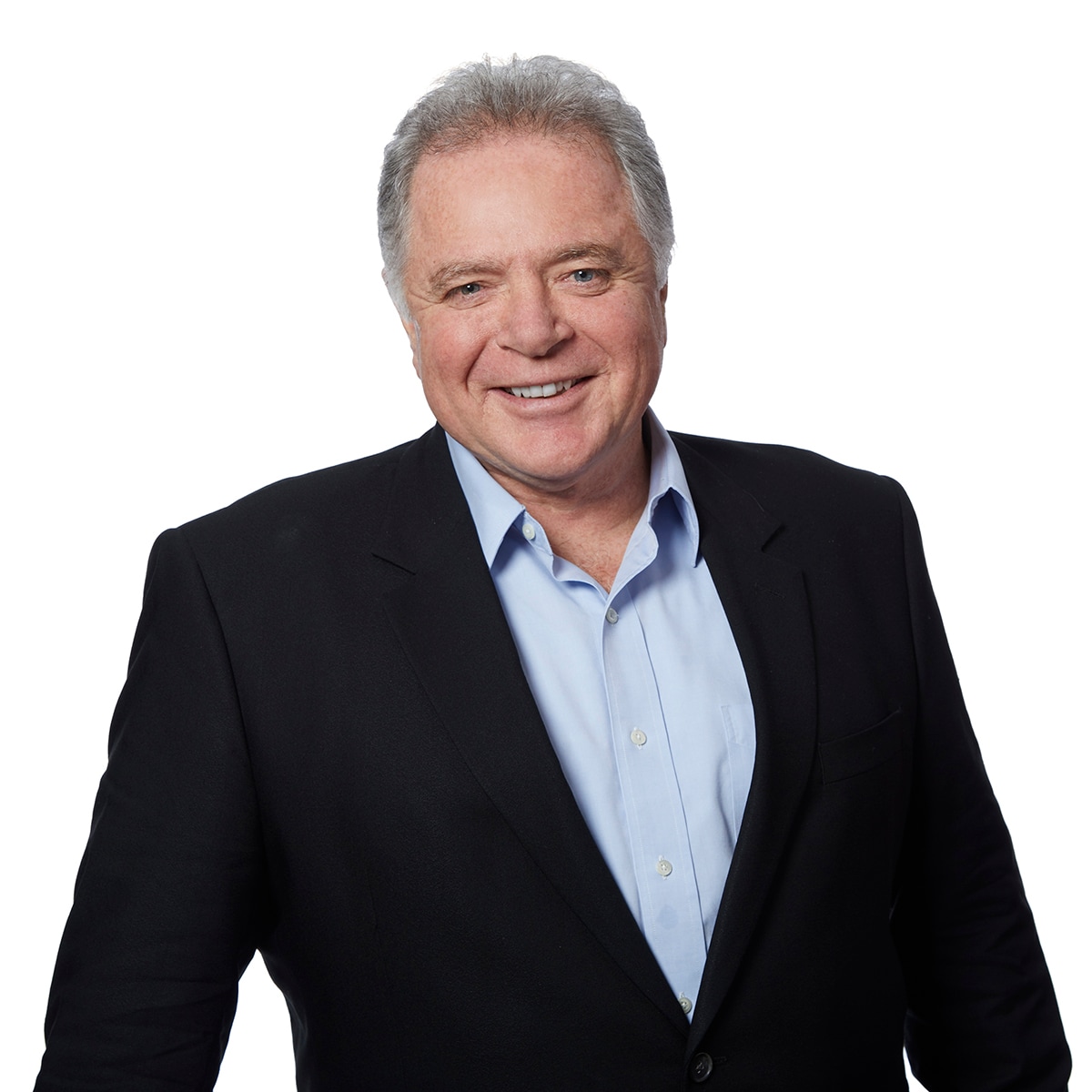